Collegiali in the world – Big win for Cecina and our Francesco Gnecchi, two points also for Sacchettini and Piacenza 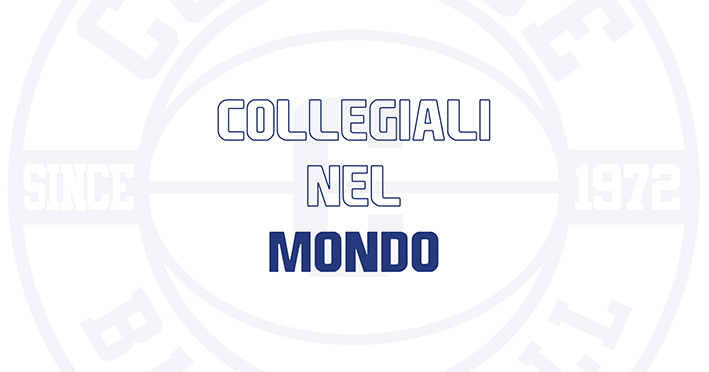 Another week of basketball in the Italian national championships.

In Serie B we find our Michael Sacchettini protagonist of the success of his Piacenza on the court of Robur Varese. Sacchettini put 12 points, 9 rebounds and a positive +21 of efficency.

Oleggio almost wins, but at PalaCadorna is forced to KO by the brilliant Cesena. Among the collegiali, important minutes for Ferrari, who captured 4 rebounds and scored two points. Leonardo Okeke scored 1 point, took 3 rebounds and played 10 ‘, finally, for the Sharks, our Serie C captain Matteo Airaghi scored 2 points enriched by 8 rebounds in 32′ of play.

The Fortitudo Alessandria of a positive Dal Maso was near a big win in Omegna: Fabio scored 4 points, grabbed 4 rebounds and played 16 minutes of quality on the PalaBattisti parquet.