COLLEGE CUP – WE ARE REDAY! 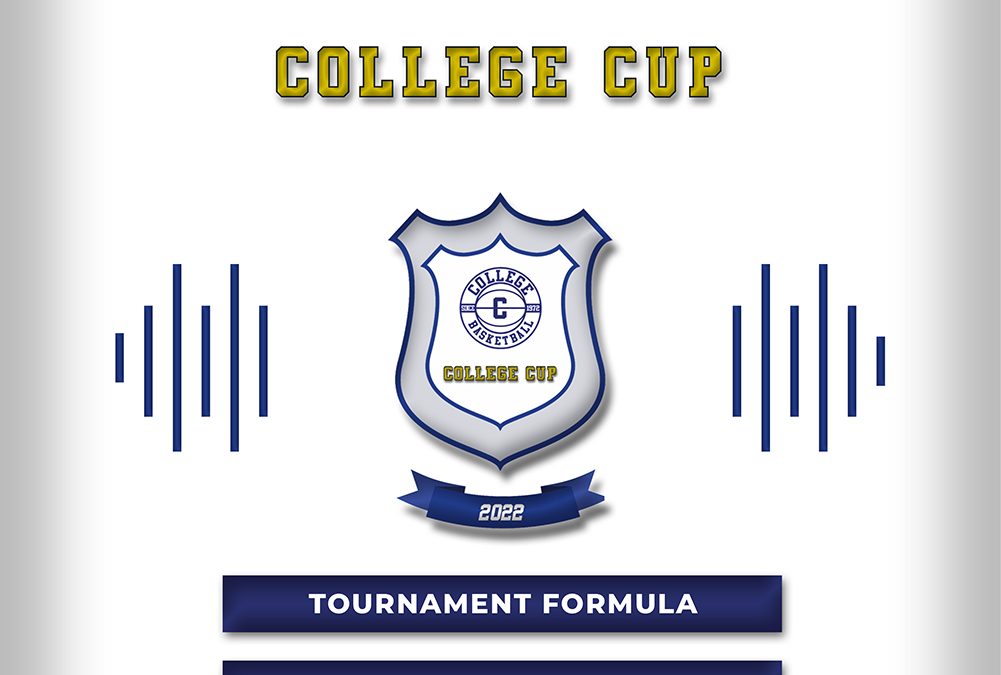 Saturday 26 February, starting at 11:00, the Borgomanero fields will be the scene of great youth basketball for the U17 and U20 categories.

The U17 tournament involves 8 teams divided into two groups. The first of Group A faces the first of Group B for the title; the second two compete for a place on the podium; the two thirds for the fifth position and the two fourths for the seventh.

Different formula, however, for the U20 tournament: six teams at the starting line and an “all against all” similar to that of a mini championship in which the final classification will decide the finishing positions. Every game counts!

Below is the file with all the program including the division between the three YouTube channels to watch all the races.