LEAGUE B – DEBUT IN SUPERCUP AGAINST THE PAFFONI 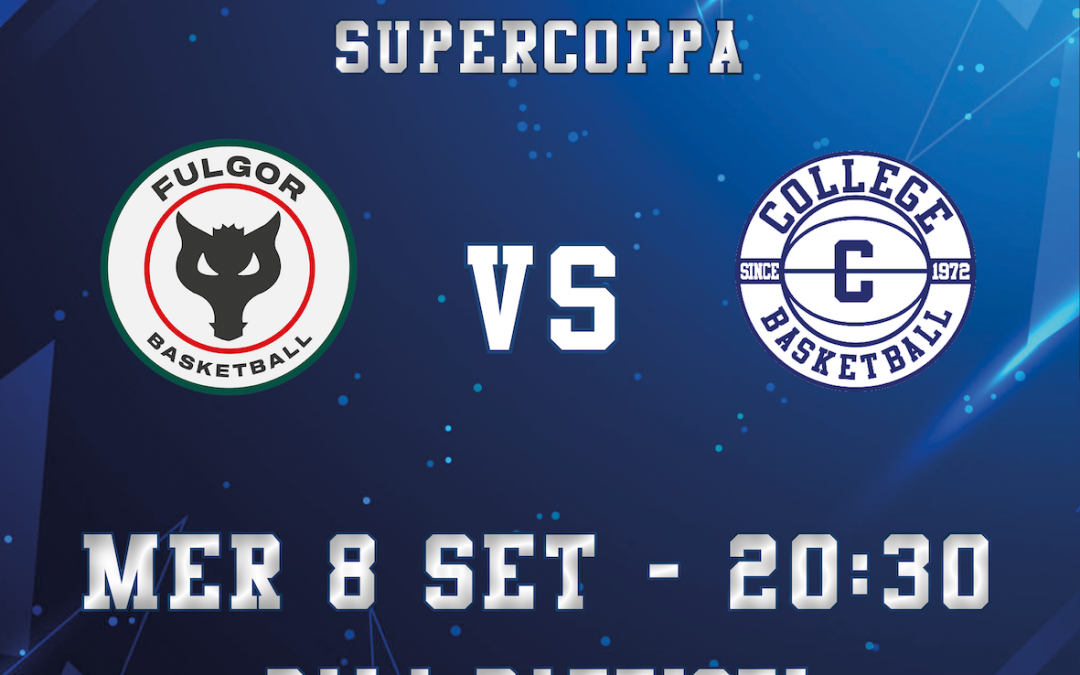 Tomorrow evening the debut in the LNP Super Cup for College Basketball arrives, which at 8:30 pm, at the Pala Battisti in Verbania, will face the Paffoni Fulgor Basket of coach Marco Andreazza. Airaghi and his teammates, less than two months after winning the promotion, will face one of the favorites of group A for the first official match of the season.

It will be an interesting test, the second after the scrimmage with Biella, and it will have to help us to get ready for our debut in the championship, which is set for Saturday 2 October, again in Verbania against the same opponent, the Paffoni of coach Andreazza.